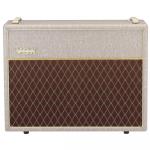 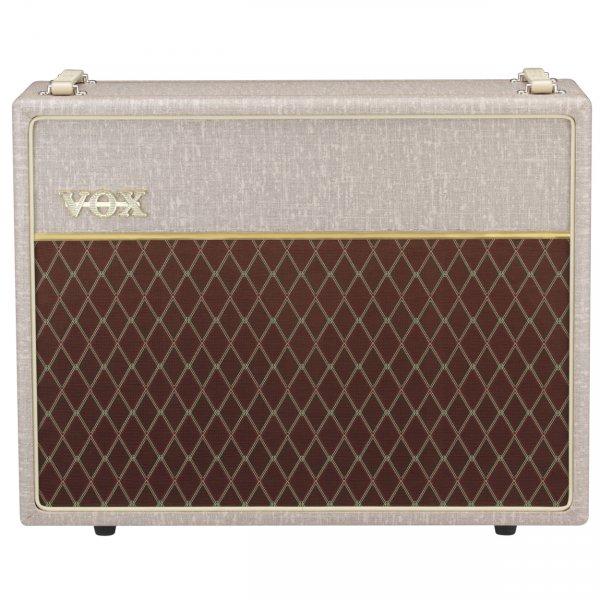 There may never have been an amp boasting such a lofty and pure sound in the entire history of VOX. The VOX Hand-Wired Series relies on the painstaking technique of turret board hand-wiring – a method requiring a high level of skill and craftsmanship – is used, resulting in wiring that's beautiful in its artistry, ensuring an efficient signal path with minimal loss and no restriction in amplitude. In the Hand-Wired Series, tubes, transformers, speakers, chassis, and custom parts all join together in an ideal state to deliver the richest and most powerful sonic experience – the ultimate amp. Not bound by tradition, the VOX Hand-Wired Series also provides a variety of new functions that keep pace with the needs of today's artists. Offering a rich variety of tonal shadings and a broad model lineup, the enormous potential of the VOX Hand-Wired Series will reveal itself in any musical scenario. 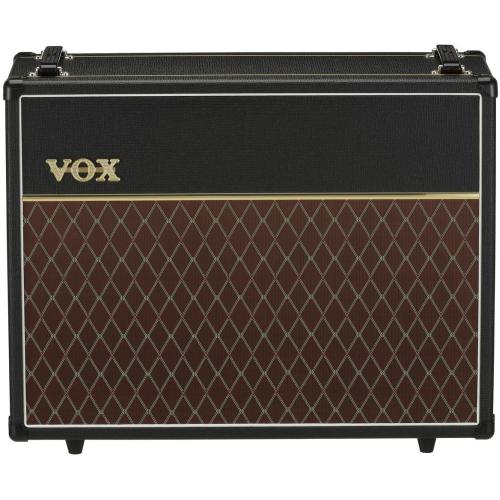 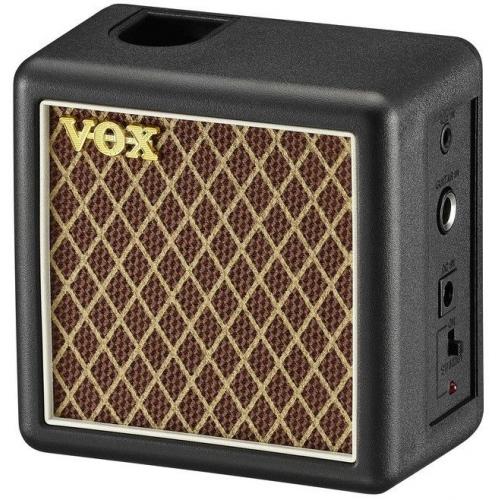